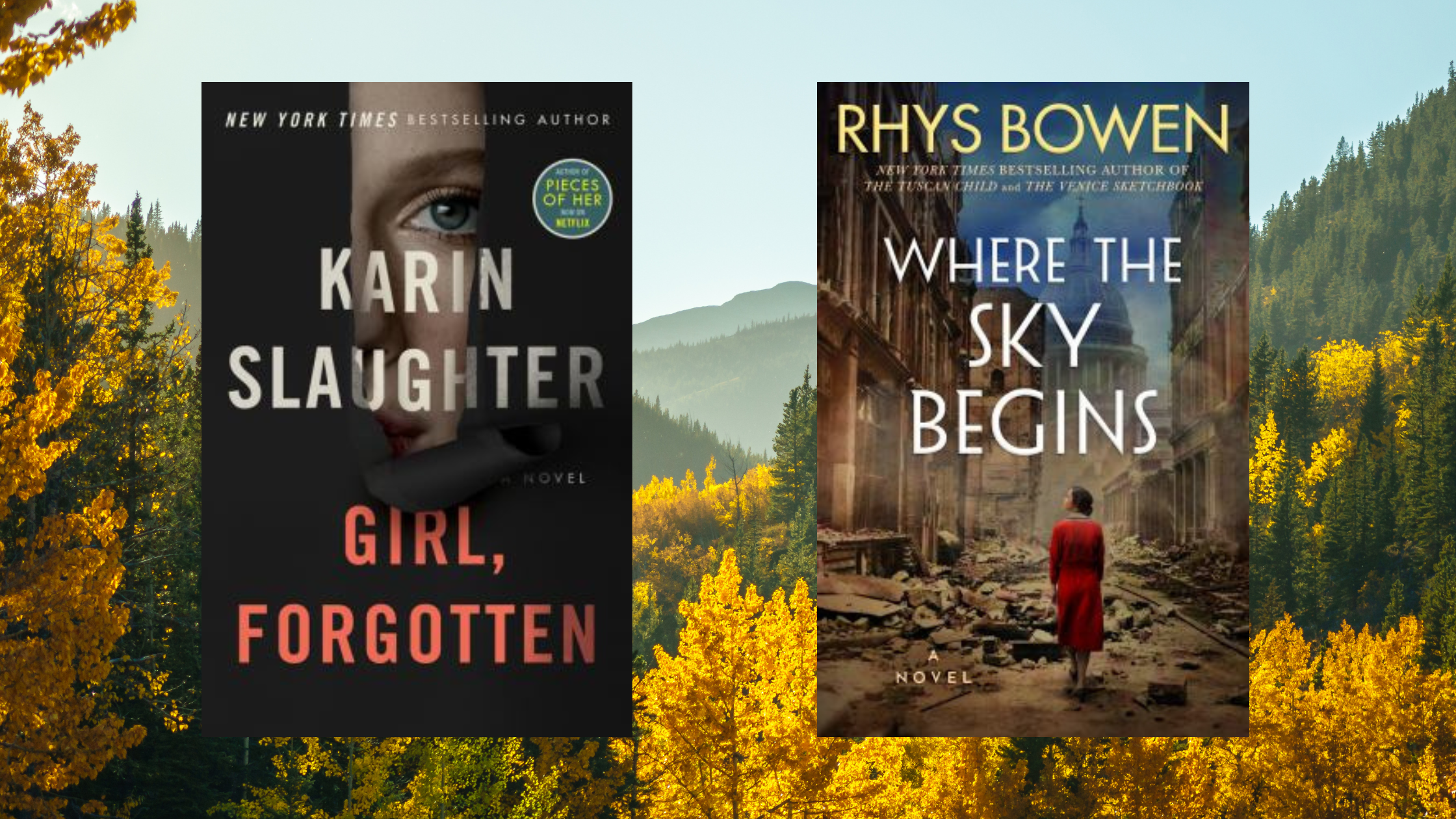 Fall is upon us whether we like it not, I preferably am not ready because I LOVE summer in the PNW! Fall is perfect though for a cozy cup of coffee or tea and a good book to read. I have some really great books picked for you, one is a thriller and the other takes place in London during WWII.  As always let us know what you think!

Prom Night. Longbill Beach, 1982. Emily Vaughn dresses carefully for what’s supposed to be the highlight of any high school career. But Emily has a secret. And by the end of the night, because of that secret, she will be dead.

Nearly forty years later, Andrea Oliver, newly qualified as a US Marshal, receives her first assignment: to go to Longbill Beach to protect a judge receiving death threats. But Andrea’s real focus isn’t the judge – it’s Emily Vaughn. Ever since she first heard Emily’s name a year ago, she’s been haunted by her brutal death. Nobody was ever convicted – her friends closed ranks, her family shut themselves off in their grief, the town moved on – so the killer is still out there. But now Andrea has a chance to find out what really happened… 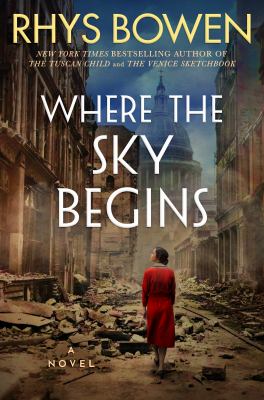 Where the Sky Begins, by Bowen, Rhys

A woman’s future is determined by fate and choice in a gripping WWII novel about danger, triumph, and second chances by the New York Times bestselling author of The Venice Sketchbook and The Tuscan Child.

London, 1940. Bombs fall and Josie Banks’s world crumbles around her. Her overbearing husband, Stan, is unreachable, called to service. Her home, a ruin of rubble and ash. Josie’s beloved tearoom boss has been killed, and Josie herself is injured, with nothing left and nowhere to go.

Evacuated to the English countryside, Josie ends up at the estate of the aristocratic Miss Harcourt, a reluctant host to the survivors of the Blitz. Awed as she is by the magnificent landscape, Josie sees opportunity. Josie convinces Miss Harcourt to let her open a humble tea shop, seeing it as a chance for everyone to begin again. When Josie meets Mike Johnson, a handsome Canadian pilot stationed at a neighboring bomber base, a growing intimacy brings her an inner peace she’s never felt before. Then Stan returns from the war.

Now a threat looms larger than anyone imagined. And a dangerous secret is about to upend Josie’s life again. Her newfound courage will be put to the test if she is to emerge, like a survivor, triumphant.

Related Articles
Events Kerloo Cellars Mill Creek Wine Walk Stop 11 Our 11th stop of the tasting took us to Lilac and Lemon to use our bonus token on a wine tasting with Kerloo Cellars. If you have stuck with us throughout our series, you will know that this was our final tasting of the event. Our rushed efforts were […]
Office News Wandering Wolf Cellars Mill Creek Wine Walk Stop #10 Our 10th stop of the evening took us to People’s Bank where we tried wines by Wandering Wolf Cellars. I will preface this review by stating that we were in a rush to complete our tastings before the evening ended. As a result, the tasting was brief. We didn’t […]
Office News Color the Year Viva Magenta 2023 Pantone Color of the Year Viva Magenta I remember seeing articles in 2022 about how the world was slowly losing color. When I stopped and thought about it, I realized there was some truth to that. Even I find myself drawn to neutral tones lately. While corporate machines and influencers have muted the world […]