In the fall Washington state dusts off its veil of fog and wears it on and off like a child who can’t wait for Halloween throughout the fall months. In my opinion, Washington’s dark, damp, and chilly nature creates the perfect amount of spooky atmospheric ambiance. This makes Washington the ideal place to be during the spooky season. Even Hollywood agrees. The have used our state as the backdrop for many movies throughout the years. Films such as the cult classic Practical Magic, The Ring and Twilight have been made here (among many others). Bringing me to the point of this blog. Instead of sitting on the couch watching Halloween movies, you should take a Halloween Movie Road Trip!

Practical Magic was filmed in Coupeville on Whidbey Island

I was 10 when this movie released and stirred up some excitement on the quiet little island I called home. Practical Magic was filmed in Coupeville on the south end of Whidbey Island. It was strange and exciting to see the streets that I had walked on the big screen. Set design had whitewashed all the buildings on Front Street but to me, it was clear that Sally (Sandra Bullock) and Gillian Owens (Nicole Kidman) were walking through Coupeville. The buildings have been returned to their colorful origin, but the magic remains.

Coupeville Chamber of Commerce has done a great job putting together a map of all the filming locations on Front Street. Whoever put together this brainchild did so meticulously. If you visit their website, you will find a list of every building on Front Street listed alongside the name it housed in the film and when it appeared in the movie timeline. The street isn’t overwhelming long, so it is a great Halloween movie road trip for fans and those with little ones!

The Ring was filmed throughout Washington Including Whidbey Island

If you take a ferry ride over from Mukilteo to Whidbey Island, you’re in for a spookier adventure. This location was used for the infamous horse incident from The Ring. If you’re up for terror this trip is wrought with it. The Ring used many locations throughout the state to lend Pacific Northwest chills to their story. You can visit a second filming location on Whidbey Island by visiting Deception Pass Bridge where Rachel (Naomi Watt) and Noah (Martin Henderson) traveled.

If you’re not up for a trip to Whidbey, there are more land locked locations to visit from Monroe all the way to Seattle. I highly recommend visiting Seattle Curbed’s article titled “Relive ‘The Ring’ in these spooky Seattle-area locations.” They have put together a google map with pinpointed The Ring filming locations along with details of the scenes shot in the location. Scary isn’t my thing but if it’s yours make this Halloween movie road trip!

The Twilight Saga was Filmed in Forks and La Push

Alright. I know this one isn’t inherently a Halloween movie. But there are vampires and wolves and unexplained magic, so it made the list. I have lived in Washington my entire life and never heard of Forks until Stephen Meyers released her Twilight Series and I fell Twi-hard for it. I made my way to Forks and La Push (it’s La Push Baby!) this summer. It didn’t matter that it was August. I was still treated to an eerie fog filled day where the roadway disappeared into the mist and trees jumped out at us on twisting turning roads while we journeyed around to filming spots.

Forks is small but the area surrounding it is BEAUTIFUL! If you go, start at the Forks Visitor Information Center to grab a Twilight map, and pose with Bella’s Truck from the movie and the book. There is also a GIANT Welcome to Forks sign in the parking lot for you to take pictures with. Whether you’re into paws or fangs if you like Twilight this one is a good Halloween movie road trip to make!

All of Washington’s bad weather is good for something; because of it, there is no place better to be during Halloween then Washington State. If you take one of our recommended Washington Halloween Movie Road Trips tag us in your adventures! 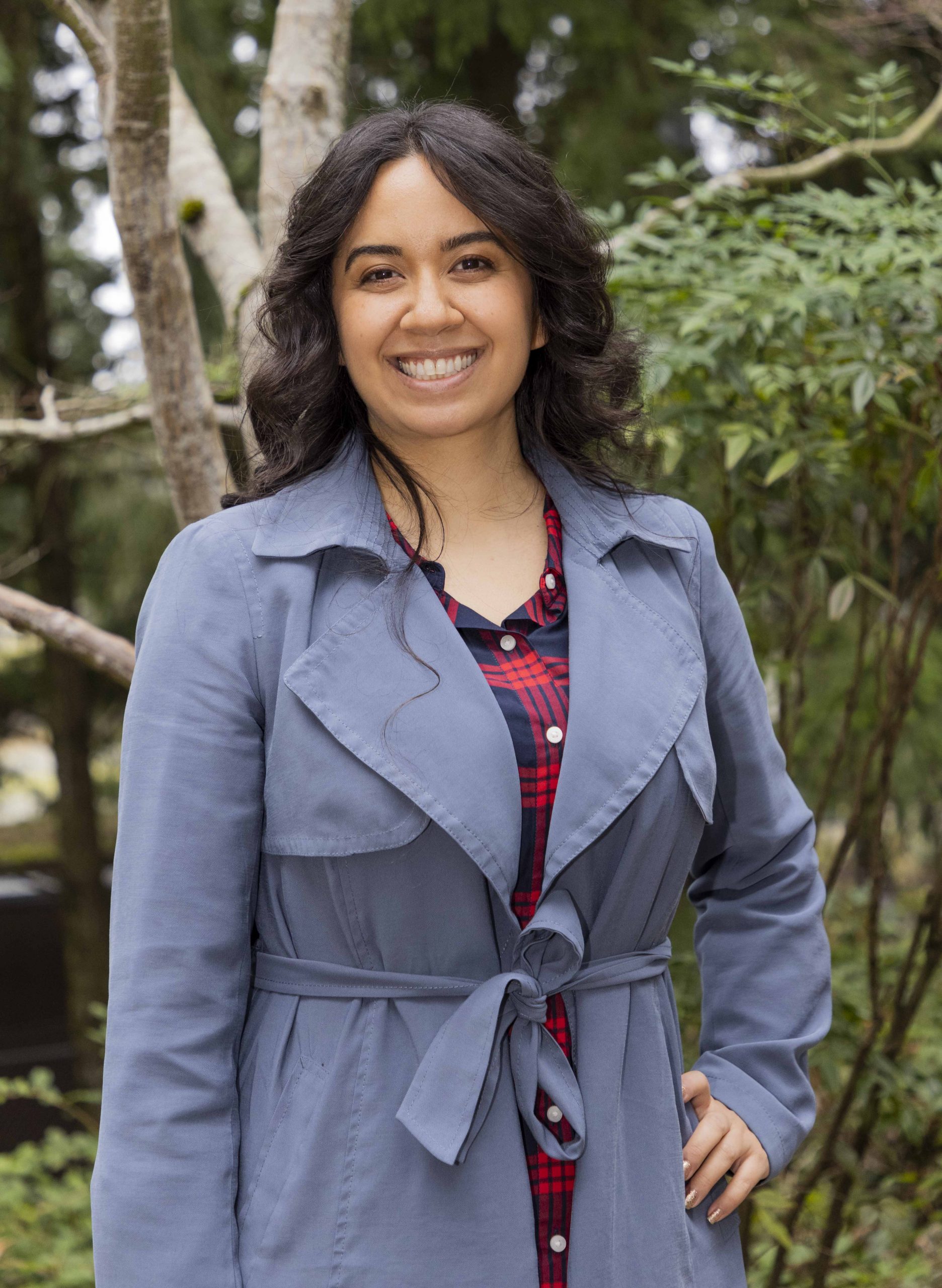 Related Articles
Office News Blue Fox Drive-in Theater The Blue Fox Drive-in Theater is Worth the Price of Admission As a kid I spent many-a-day waiting for dusk to settle upon the farmlands in the outskirts of Oak Harbor to watch the opening credits roll across the Blue Fox Drive-in Theater screen. For a kid in a small town there was no greater […]
Office News Dahlman Cellars Mill Creek Town Center wine walk stop #8 We traveled to familiar territory for stop number eight on our creative team’s wine walk. Our very own Windermere Mill Creek Town Center office was hosting Dahlman Cellars. I was excited to try their wine because I had missed out on tasting them at the last wine […]
Office News 10 Christmas Décor Boards It’s Christmas Time! Alright, enough time has passed from Thanksgiving that I feel comfortable announcing- IT’S CHRISTMAS TIME! Whether you have been naughty or nice, the holiday season is upon us! Since Christmas decorations started twinkling their way into shopping aisles long before Halloween even began, I have had plenty of time to look at […]